Bristlecone Real Estate operates across all risk profiles and commercial sectors throughout Continental Europe and the UK to help institutional and other private or professional investors define and execute effective strategies for their single assets or portfolios.

To deliver on the most complex assignments, we leverage our comprehensive partner and advisor network to put together teams with the appropriate skill sets and track records. 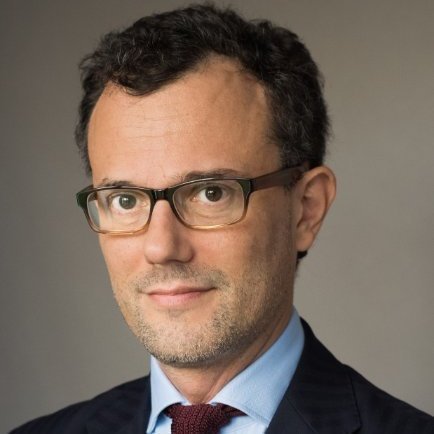 Maxime has 20 years of property experience with AXA IM Real Assets, Archon Group (Goldman Sachs) and GE Capital Real Estate. He has primarily focused on underwriting investment opportunities and risks for some of the world’s most reputable financial institutions and has managed portfolios in excess of 4billion euros.

Maxime has been active in the major European markets and sectors, and across the entire risk spectrum.

He has a particular knowledge of and interest in the Middle East and has spent significant time in the region throughout his career.

In this regard, from 2002 to 2010, Maxime was responsible for managing part of the European Real Estate Portfolio of one of the world’s largest and most sophisticated Sovereign Wealth Funds, located in the Gulf. He helped the institution build their Real Estate Portfolio in Europe, investing in Southern Europe (Milan & Rome, Barcelona & Madrid, Paris; in Central and Eastern Europe, (Poland, Hungary, Slovakia) and in the Nordics (Stockholm). He also oversaw the management of existing investments, including a large shopping center west of Paris. Throughout this tenure he was responsible for identifying and sourcing new business opportunities in Europe, delivering and executing transactions across the board, driving the performance of the portfolio through active asset management, and creating value across the portfolio and assets.

Since mid 2016 he has been President of Nuveen Real Estate France, previously TH Real Estate France.  As such he contributes to business development, strategy definition, sensitive negotiations and transactions, and helps consolidate investor relations for France. His role also includes overseeing the corporate, legal and administrative management of the French office.

Early 2019 he extended his Directorships to the 20 Nuveen Real Estate companies holding the French assets.

Maxime graduated from Dauphine University and ESCP Europe in 1995. He is a bilingual dual national French-British citizen and a reserve Officer in the French Navy.

We operate across all risk profiles and commercial sectors throughout Continental Europe and the UK to help institutional and other private or professional investors define and execute effective strategies for their single assets or portfolios.